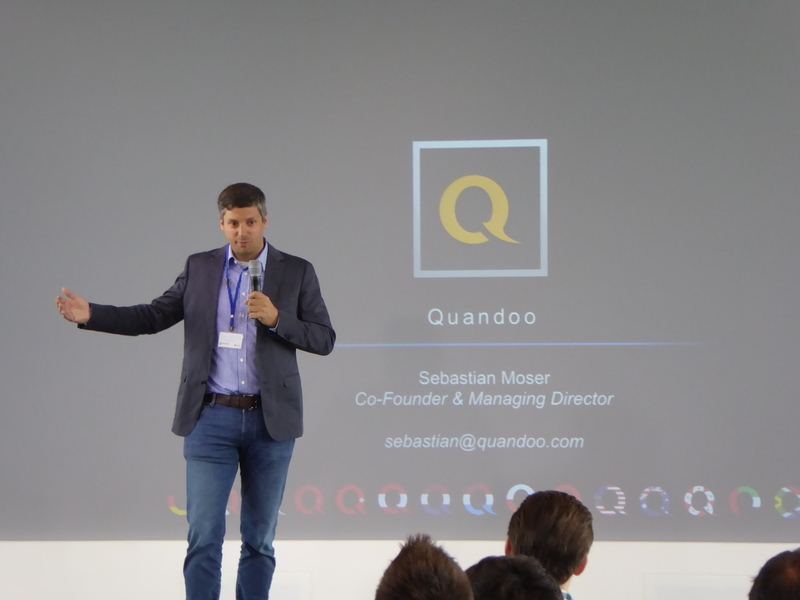 SaaS companies are the biggest segment within Point Nine's portfolio and many people perceive us as an investor strongly focused on SaaS, but with a relatively international footprint. While this is entirely true, there is one other area that we focus on a lot, and we call it 'marketplaces'. Admittedly, it is hard to define precisely what we mean by 'marketplaces'. The definition can range from a very transactional one, where a marketplace is a site that allows users to conduct monetary transactions with one another, or a broader one, famously formulated by Union Square Ventures' investment thesis which is defined as looking to invest in 'Large networks of engaged users, differentiated through user experience, and defensible through network effects'. The definition we like to use is a broad one and we are mostly attracted to marketplace businesses because at scale they can become extremely defensible and profitable due to the network effects they create.

Importantly, marketplaces are not a new or recent discovery for us. In the past, we invested in a significant number of marketplace startups, such as Bitbond, Brainly, Couchsurfing, DaWanda, Delivery Hero, Docplanner, niania.pl, Styleseat or Xeneta, to name just a few. Interestingly, some of the marketplace companies we invested in have a strong SaaS component so that the SaaS tool becomes an important part of the value proposition - Docplanner or Styleseat are examples of that. Inversely, some of our SaaS companies build a valuable network or data asset over time, which adds a marketplace aspect to what they do. Riskmethods or Xeneta would be great examples.

For the last three years we've been organising SaaS portfolio meet-ups and we recently came up with the idea to extend the format and do an internal event for our marketplace companies. We were a little bit afraid that the value-add of such an event might be more limited than it is in the case of a focused SaaS event. We believe that the challenges faced by SaaS companies tend to be more similar across startups than those at marketplace startups which are more diverse. In the end we decided to try it out and last week we organised a meet-up for our portfolio companies and friends around the topic of marketplaces.

We had 7 presentations by company founders and CxOs of (in order of appearance on stage): Quandoo, Momox, StarOfService, Bitbond, Lovoo, Kitchen Stories and Brainly. There were two panel discussions - one with two focused marketplace investors (thanks Fabrice Grinda and Fred Destin for joining us!) and one with marketplace companies which have made significant progress expanding internationally (Airbnb, Docplanner and Helpling). We also had Huw Lloyd of Torch Partners present about the valuation and other financial aspects of marketplace companies, as well as Florian Heinemann from ProjectA who held a great presentation about marketing for marketplace companies.

We are very happy with the result. We had the impression that the participants were able learn a lot from each other and from the presentations by the outstanding speakers. We feel encouraged to do another such event on marketplaces next year. Maybe at some point we will see so much interesting content to share and stories to tell about marketplaces within our portfolio and network that we will organise a larger two-day event like in the case of our SaaS meetup last year in San Francisco.

You can expect us to stay committed to the marketplace space and to be making more marketplace investments in the future. Fabrice Grinda said on stage that 'marketplaces are a 50 year trend that will affect all industries' - and we fully subscribe to that.

We would like to thank all the 70 or so participants and speakers for joining us at the event last week and coming from all around Europe and sometimes beyond to be with us in Berlin. We hope it was worth it for you. Also, many thanks to Axel Springer Plug & Play for hosting us at the pretty amazing location in the 19th floor of their headquarters.

Have a look at the pictures in the top of this post to get a feel for how the event was like.