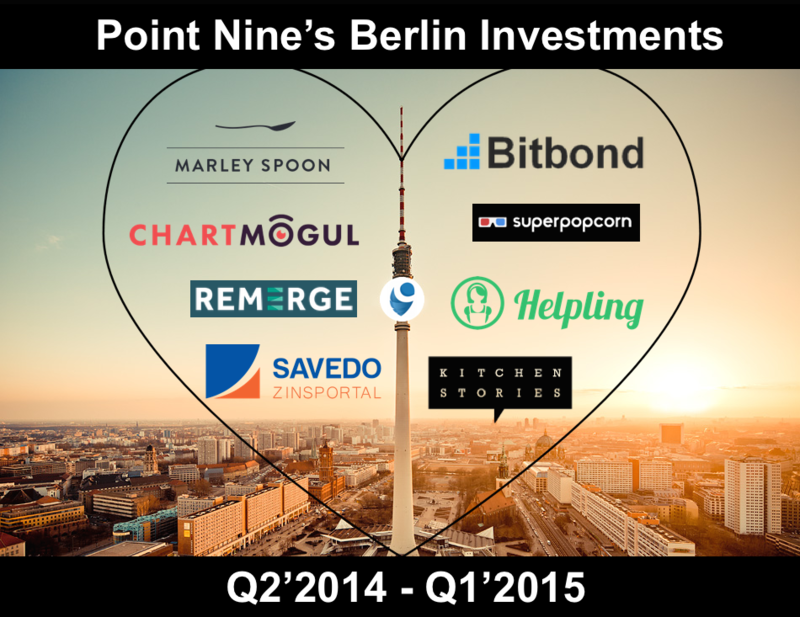 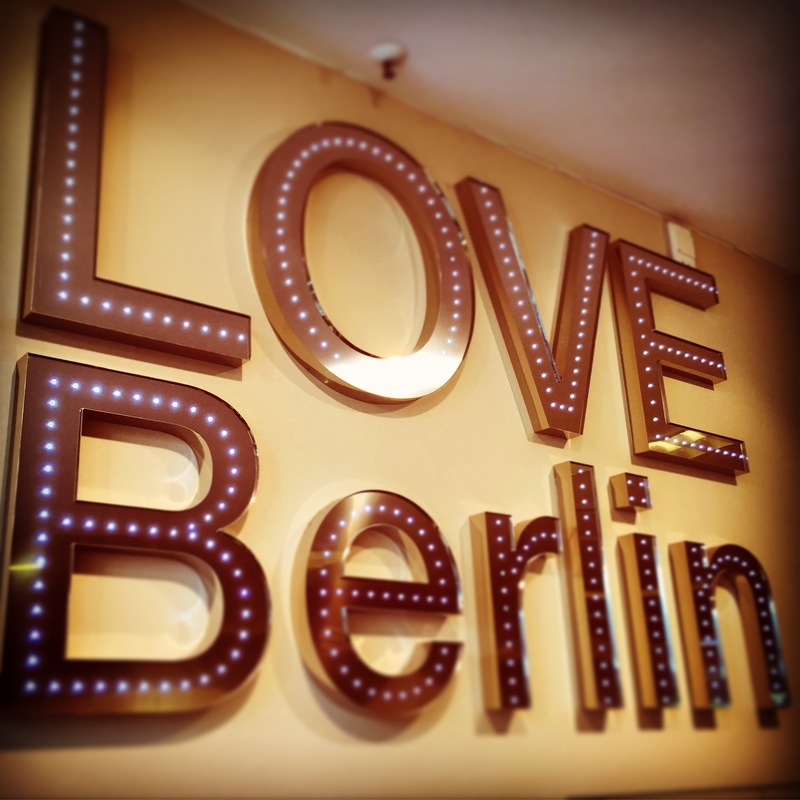 I strongly believe that Berlin is a great startup hub for European tech founders. This has been true for some time, even though relatively little VC / startup capital has been available from sources based in the city, especially compared to other startup hubs out there. London, for example, has an order of magnitude more capital available that sits on the ground (like 10x more?), but the number of startups that get created and funded in London is not that much higher than the number of startups in Berlin. For example, according to CBInsights, there were 150 funding rounds at London based startups in 2014, vs. 91 in Berlin.

Berlin has become a startup hub despite not having a startup financing infrastructure in place. People have been coming to Berlin for many reasons, but startup funding availability has not been one of them. Founders wanted to build their companies in Berlin, but largely relied on funding from sources outside of it.

Times are changing and capital is following the talent, so that there are more and more local financing sources available on the ground in Berlin. I would argue that you can now raise a good Seed (a few hundred thousand to million-ish) or a smaller Series A round (up to 2-3 million) entirely in Berlin and this from people who really know what they are doing and can be helpful.

This is important for Berlin as a hub, because I think this will give an additional boost to the scene, as founders from all around Europe, especially from the east and south of it, will be able to add 'financing' to the list of reasons to come to Berlin.

Here is a quick list of Berlin-based folks to talk to re startup financing on your next fundraising trip to Berlin. I think all of them have at least one person in Berlin on a (nearly) full-time basis. I am sorry if I forgot someone.

On top of that, as has been the case over last years, VCs from other parts of Germany and Europe continue to visit Berlin frequently. It feels like every significant European VC (incl. the three biggest European VC brands, i.e. Accel, Index and Balderton) has at least one investment in Berlin and is coming by on a regular basis. Also, as exits are slowly but surely happening in Berlin, the number of business angels actively investing is continually increasing. I crowdsourced this list of Seed investors interested to invest in Berlin some time ago and whereas it is not entirely up to date, you might still find it interesting.

On the Series B side of things and later (aka growth financing) you will still have to travel to London or other places, but the good news is that later stage capital tends to be more mobile and international than early stage capital and it will travel to the other end of the world (literally) to meet with a good company. The fact that US investors are quite active in European late stage financings, but much less so in Seed and A, illustrates this point well.

I am not trying to say that early stage fundraising in Berlin is a walk in a park and everyone will be successful - this is nowhere the case and raising money is hard in general. Nor do I mean that there is enough capital available - there are not very many 'classic' VC funds on the ground that can write multi-million Euro checks (Point Nine does up to 1m in the first step). But it is increasingly possible to fundraise in Berlin, especially for Seed and A, without having to fly to London, other European cities or the US. I am sure this trend will persist and the financing landscape in Berlin will continue improving.

I look forward to having coffee with you on your next fundraising trip to Berlin!

ChartMogul’s blog post on B2B SaaS startups got me thinking that we are indeed witnessing the emergence of sub-ecosystems within the broader Berlin startup scenery that start having reasonable scale of their own. Ciaran alluded to that in his blog post about the third wave of startups coming out of Berlin and outlined a bunch of sub-sectors that he saw forming.

Historically, it was all mainly about consumer platforms and e-commerce, and these parts of the industry achieved critical mass of companies, people and success already a few years ago.

Adtech got going strong in the last years and I attempted to outline the ecosystem in a blog post around a year ago. SaaS, an area very important to us at Point Nine, has also picked up nicely in Berlin in the last few years and ChartMogul’s list of startups really illustrates that. I also feel that it would be worthwhile to map out marketplace companies that came out of Berlin (Dawanda, DeliveryHero, Helpling, Quandoo, Soundcloud, to name just a few) as I see a strong community and group of companies there.

I am really happy with this development and I am looking forward to seeing these sub-ecosystems strengthen as well as hope to see some more develop critical mass — FinTech could be a good candidate.